As I sit at the bus station waiting for another much-hated night bus, I can’t help but think about how hard I’m finding leaving this place. It’s been home for almost two-and-a-half months.  I’ve lived other places for much longer than this and yet it’s Mostar, this small city I hadn’t even heard of until I found myself in Eastern Europe, that has me wishing I had one more day, or week, to stay and say goodbye. 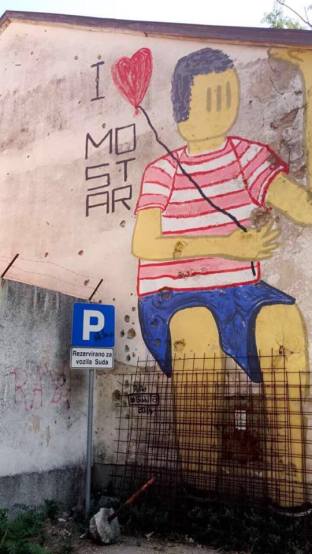 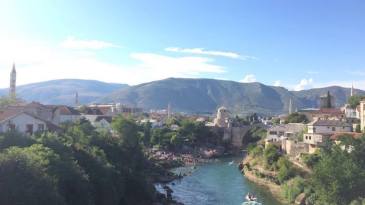 It’s hard to pinpoint, and even harder to explain, what it is about this place that grabbed at me – and so many others. I’m not the only person that found themselves staying in Mostar longer than the 1 or 2 nights they originally planned. That may be part of the lure, the complete unexpected vibrancy. Whatever it was, it had me accepting an essentially on-the-spot volunteer job at the hostel that  turned my 2 nights of passing through to almost 10 weeks.

There are so many moments and places and people that made my summer in Mostar as incredible as it was. I was lucky enough to call Balkanarama Hostel home with its rooftop bar of jaw-dropping sunsets and a group of volunteers and guests that made even the most stressful days fun. I’m so lucky to have made the friends I did here and to make the memories we did. From turning the kitchen into a 90s R&B club night to hungover rooftop pool days, there was never a dull moment.

If Balkanarama was home, then Black Dog Pub was my home away from home. A backpacker bar with live music every night, I quickly became a regular visitor and the amazingly welcoming and open group of people working there quickly became friends. I’ve had the most fun nights in Black Dog listening to music and chatting with people from all over the world.

There are so many things I’m going to miss about Mostar. The 1KM gelato scoops, the Mediterranean place with the delicious vegetarian lasagna that can feed 2 people, going for coffee at Cafe de Alma, tripping my way down old town bridge, going for pints of Ozujsko at black dog, watching the sun set over the mountains from the rooftop bar, dancing to the most random music at the cave, and all the people (and cats!) I’ve met since being here. So thank you Mostar for being a beautiful surprise and for giving me such a memorable summer. 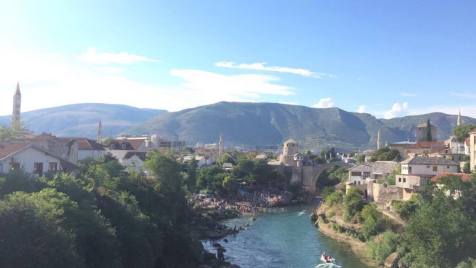 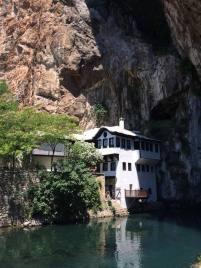 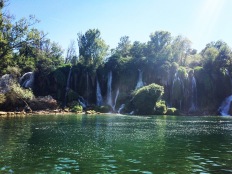 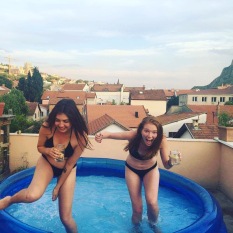 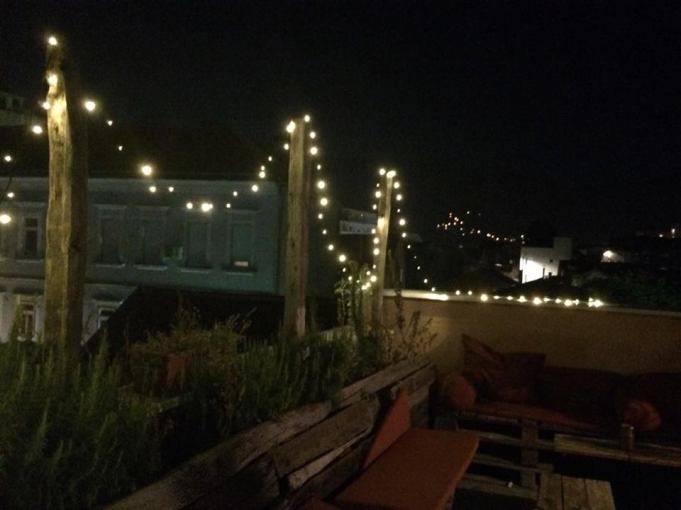